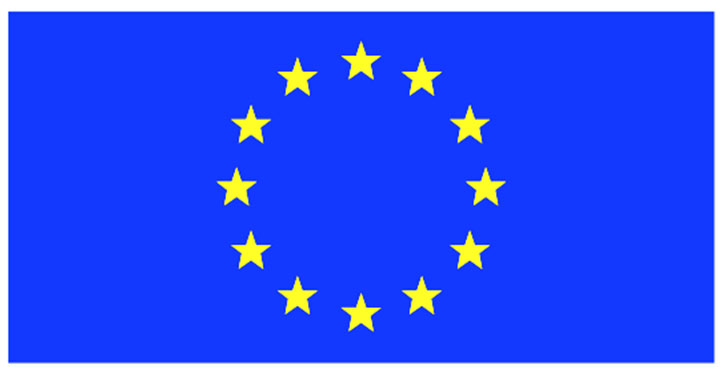 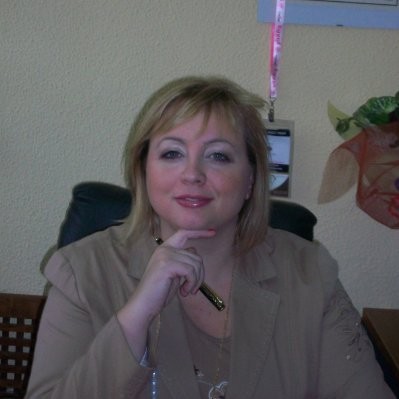 Since 2018, she has also been active in promoting the networking process in the EU, but also with third countries. Through the Association she provides training, coaching, mentoring, ongoing support and advocacy for public policies.

She says that education has always been a challenge for her. – “During my second year of studies, I received a scholarship according to the European program Socrates. This program led me to the Uppsala Institute of Geology where I participated in a research study on the causes of earthquakes in Greece. From 1997-1999 I studied professional finance, investment and consulting at the Adult Education College of the Greek Stock Exchange Organization. Between 2001-2003 I studied at the University of Macedonia in Thessaloniki, obtaining a master’s degree in business administration and finance. “Since 2003, I have continued to receive adult education, while at the same time teaching other adults in lifelong learning programs, universities and technical institutes” and emphasizes that she did not finish her education here, which she has continued with since 2011 after being selected selected to participate in the CIPE (Center for International Private Enterprise) Training Program in Washington. The program was a distance learning method lasting 12 months. As a final session, in 2012 I was selected to participate as a fellow (1 in 6 scholars, out of 1500 participants), for further training at ASAE University-Washington DC, as a joint CIPE-ASAE training program.

That was the beginning of her entry into the business world. In her description of activities, she writes that she is: “consultant, business angel, motivator and supporter of innovators”.

At the Summit 2021 organized by the National Platform for Women Entrepreneurship, which will be held in Skopje on November 18 and 19, Apostolina Tsaltampasi will participate with her discussion on the topic of the first panel session: “International experiences and success stories in support of women entrepreneurship”. She will have a lot to share, above all her personal experiences she has gained working in her company OECON, which invests in the development of international relations for corporate and public affairs, and manages to provide the best possible business solutions in as many as 56 countries. She is also a promoter of high quality funded and privately funded projects with great added value for businesses. 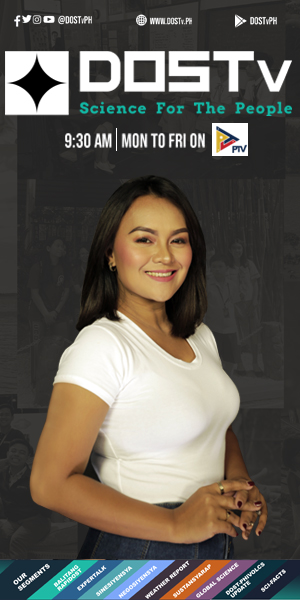 Visual design of the art and product 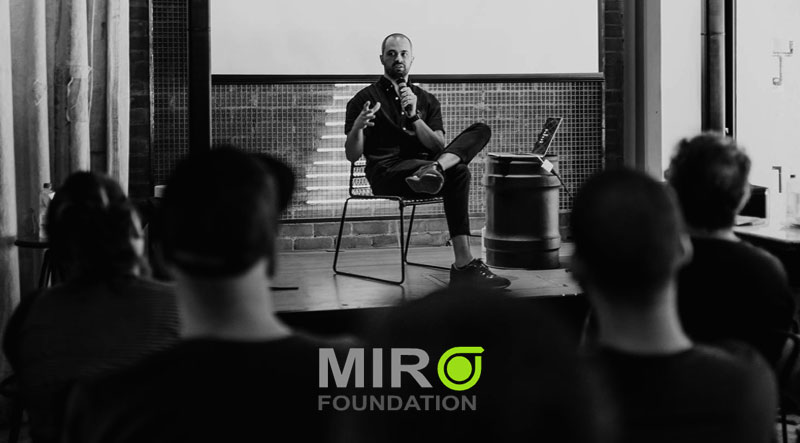 This project is implemented by: